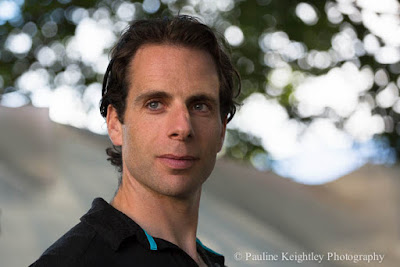 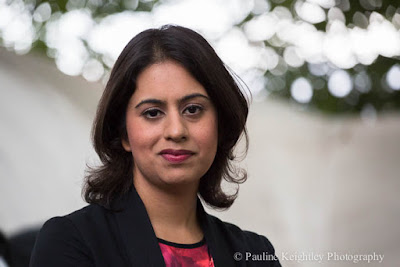 Every year when I enter the white tents that encamp on the historic gardens of Edinburgh’s Charlotte’s Square beside the ever changing light on the Georgian town houses, and the Bute house, home to Scotland’s First Minister – I feel that anticipation of new ideas, poetry, music, comedy and more.  The stories we will hear, famous faces, new books. All the characters – Philosophers, individual free thinkers, dreamers, creative, artists, academics, The EIBF is a celebration of the written word and of creativity.

The Edinburgh Book festival offers a community of writers and readers  - a place to reflect and take time out from our frantic paced world. Around the Statue of Prince Albert people throng in the grassy centre – children play and others read and relax. There’s the gentle sound of walkers on the wooden walkways and the hum of anticipation voices.

Scotland has always been an outward looking, inclusive, open to new ideas, country. 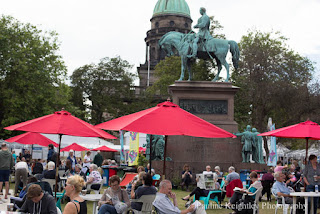 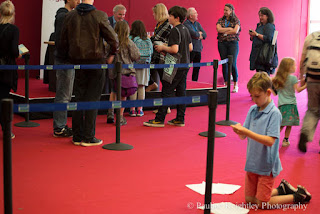 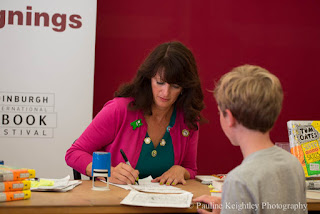 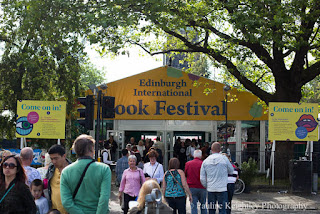 Thanks to all at the team – the hard work, the effort, the time put in,
I look forward each August to the place for contemplations, introspection, literary collaborations, thought-provoking conversation, famous faces, - the imaginative landscape that represent creative liberty and literature at the book festival.

Melvyn Bragg talked of  - that it is not language but our being able to ‘Imagine that makes us better'  – mostly IMAGINE BETTER.....
DEBATES
Closing the Attainment gap. Sue Palmer's book, Upstart Scotland, which promotes Primary school starting at 6 and Kindergarten for 4 and 5 year olds.
My thoughts on Closing Attainment Gap - http://yesforscotland.blogspot.co.uk/2016/09/closing-attainment-gap.
UK Politics: Politics on the outer edges is thriving. Those echo chambers online. And good journalism. Will the politicians or the people win/ politicians have lost touch with the people.

*MUSIC at EIBF,
Wilco Johnstone, Billy Bragg, Roddie Woomble,
On the Saturday Unbound evening - Roddie Woomble and friends – which included Andrew Mitchell dynamic on bass, Siobhan Wilson’s beautiful voice and on cello, and also keyboards. I wish I had recorded this event, what an enjoyable, top class band! Well done to all. 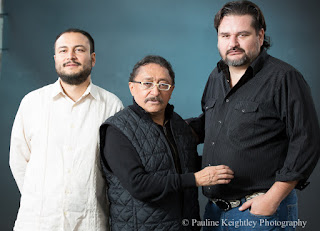 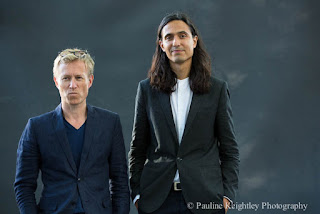 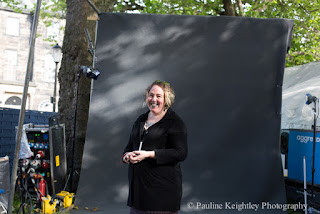 Writers appearing at the 2016 Festival included:

The Book Festival is truly international with over 800 participants from 55 different countries coming together to share their books, ideas and stories. 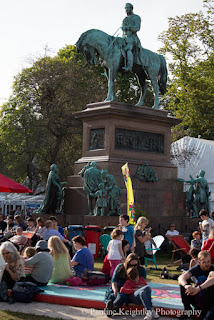