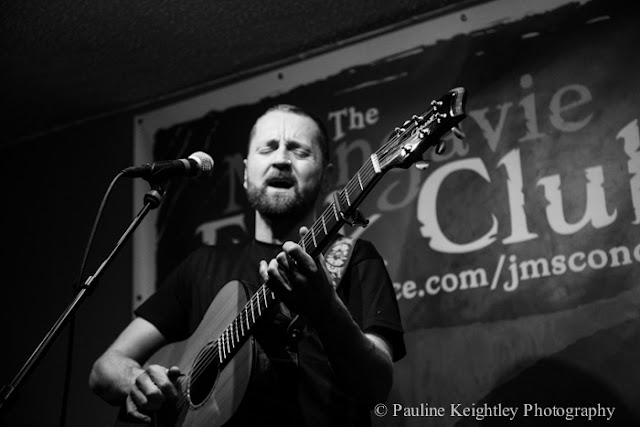 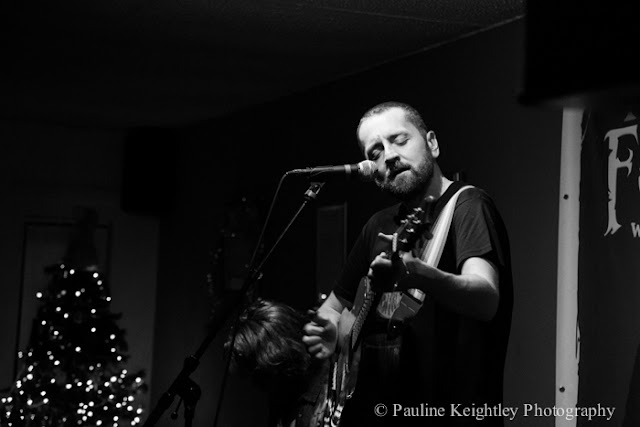 It was a thrill to hear this exciting Scottish talent
Ross charmed and beguiled us with his soul-filled voice and songs from his 2017 album, Water of Leith along with some of his best loved songs as fans filled the intimate MFC setting

He performed along with his quality band that included Andy Lucas on keys who also played the opening support, and is a strong singer songwriter in his own right, and with accomplished guitarist Wild Lyle Watt. Its encouraging to see such outstanding younger talent when so many on the folk circuit are not so young anymore and are well into their sixties. 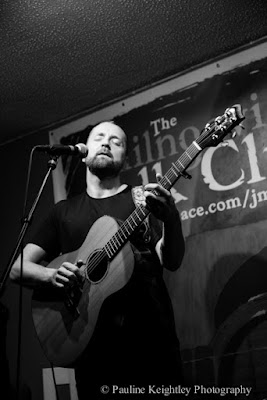 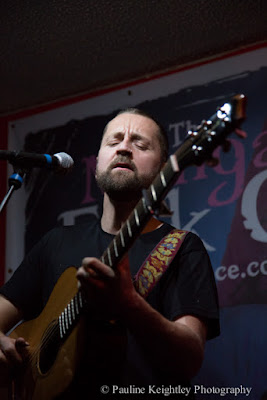 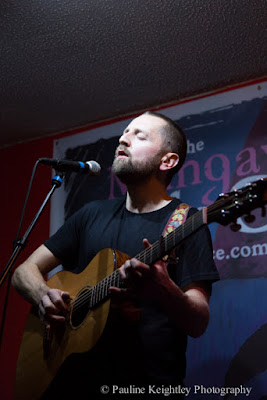 SET
His set ranged from blues ballads Nashville Blues to the upbeat rhythms of One Day at a Time, and Ebb and Flow. He sang his older favourites – Rebecca O, One Day at a Time, In the morning, My Heart The Sun, Where the Westlin Winds do Carry Me, Silent Drums,

I was particularly impressed with his new songs, such as Passing Places, Sandaig,

He sang his very moving interpretation of Davie Stewart’s Scotland Yet.
We were treated to top vocals on Edina, followed by an impassioned Child and a jazzy I am Grateful. And for his encore he sang a welcome version of John Martyn’s, ‘I don’t know about Evil I only want to know about love’. (Martyn’s renowned double bass player Danny Thompson played on BRC’s album the Ballads of Peckham Rye.)

He sang of the cries of freedom all along the west coast.

His sound mixes Celtic soul with smooth rhythms – clearly informed by the blues of Van Morrison and other guitar legends such as Paul Simon or John Martyn – and as he says left alone with some Motown records! No wonder I’m a fan then! (While I might also choose to hear a little of bob Dylan in there too.) 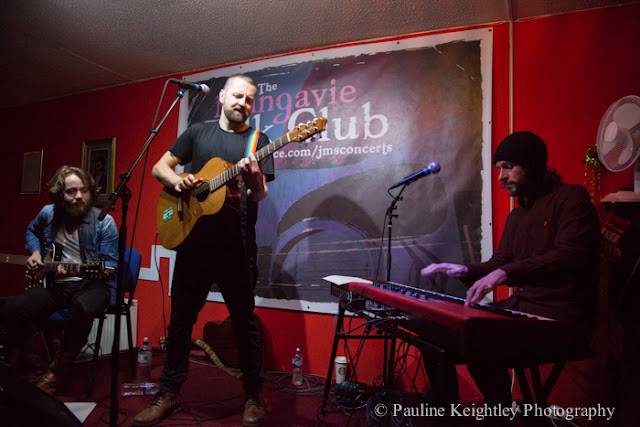 I first heard Ross on his previous sold out visit to the club last December and was heartily impressed with both his strong performance and music and also with the enthusiasm of the fans.

I met him before the gig when we spoke of the legend Dick Gaughan, who has been unwell.
I thought of his chat between songs. He told stories of the songs he sung – of the injustices he wanted to shine lights on.  His "What You Do With What You'e Got, The Yew Tree and of course his Westlin Winds.
Celtic Connections 2018 are holding a concert for Dick Gaughan.
https://bluerosecode.com

On his new album Water of Leith BRC is joined by Julie Fowli and Kathleen McInnes.
Ross’s voice enriched our souls and I’m grateful too for his gift of music! Ross sings of how to love, the soul of Scotia, how to reach new horizons.