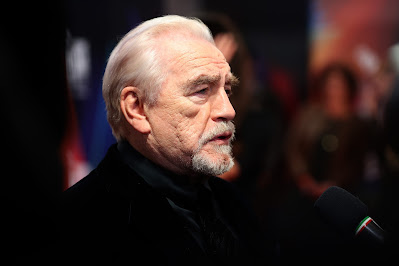 Cox said that he’s an optimist!

Succession actor Brian cox chatted with Scotland’s First Minster Nicola Sturgeon about his acting career and of his hopes for Scotland’s future independence And his new book The Rabbit in the Hat. .

He got his first thoughts of performing as a young boy, when he sang at a new year party at home and singing on a small stage. Later Cox went down to the London theatre stage, and was a character actor in film.

He said young actors can now stay here to be successful, There’s also been the Scottish film successes. His major part in the hit series Succession role, Logan Roy, has a King Lear element, and is not over written. With a wonderful cast and script. Theatre is my church, retain your pass, cathartic. Telling stories and walking with ghosts  and can be cathartic. 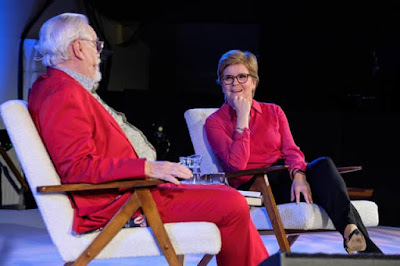 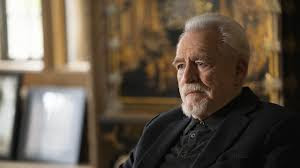 Cox said that after the great war 1945 Scotland was very much north Britain – there were identity battles of the 70s and 80s. We must be true to ourselves – subdued in who were as second class citizen and to discover what we are culturally.

He said there is not enough confidence here in Scotland, its not about personalities, but about country and democracy.   Scotland is a place for social democracy. We’ve suffered old style propaganda and our own voice being stifled. He was the voice of  Labour 1996, but became disillusioned and he didn’t  like Blair and the Iraq war and thought it was all wrong

Cox will be here for our Campaign for Scotland’s independence Referendum 2023 – we can do better!

He said its not about personalities but about country and democracy. Time to be free!