Some Nations are Prepared for Climate Emergency

Some nations have been preparing sustainable, circular and resilient economies for decades now! A good example is Norway, who gained their independence in 1905, from Sweden. (Norway celebrates its Constitution Day May 22 each year, after its 400 year union with Denmark which ended in 1814). Not only did they manage their oil and gas efficiently (taking out 100% rather than 50% as in the UK) they built up a pension oil fund for Norwegians of one trillion. Norway has also built their towns beside waterfalls for green Hydro energy, so they only rely on Gas for a mere 5% of their energy supply. They also run their own Norwegian energy company, rather then being exploited by giant global oil companies.

Denmark focused on funding renewable innovations 20 years ago and now leads the way with the manufacture of wind turbines and wave power, worth 70 billion to their economy. While Germany has focused on well insulated homes and solar energy. Scotland is hosting the world’s largest wind farm Aberdeen and testing the world’s largest tidal farm Moray Firth, and offers ideal locations, but because of the UKs lack of investment Scotland is sadly missing out on the future of the Renewables industry.

Meanwhile Scotland also has poorly insulated homes, so there’s no clear solution here in the UK at all. All the talk of heat pumps will not work for most homes, without an electric backup system. There’s been no long term planning, for a greener, sustainable future by the UK government - but rather an ignorant recklessness, which results from the confrontational and divisive nature of UK politics.

And the richest 1% waste money on needless luxuries such as space rockets and avoid paying tax – have they no shame? While our world burns and floods….. have they no shame? Instead of selling weapons of war, the UK should focus on the future of our planet! The richest must be answerable for their careless, unthinking attitudes. This includes the uncaring Tories.

The richest nations, must give back and pay for the cost for the exploitation of the poorest nations. And what of China and India? The future will be renewables, not dirty, polluting fossil fuels. Where is any moral compass? I’d hope to see more women leaders who will promote a more rounded well being society – instead of nations at war. The UK is the biggest seller of arms.

While the world is better connected, globalization and the internet has led to a dark side, with dark money and dark forces lobbying, and corruption is undermining our democracy. Its essential we fight back. Dark money has led to extreme right wing, controlling populism (such as Brexit).

The arts and culture were excluded from COP26. Even while it’s the arts that change hearts and minds, and not number crunchers! (SNP take note!). Change often does not happen because of number crunching or even “facts”, but because we imagine better! There are two songs that speak volumes about humanity's reckless exploitations – one by the Bob Dylan who grew up who grew up under the threat of the bomb, and he wrote his haunting 'Masters of War' and the other by Robert Burns who grew up with the threat of war with France when he wrote 'Westlin Winds'.

A United Nations of Britain? 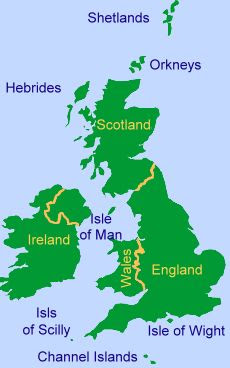 When I visited the Dublin Irish writers museum I picked up a card that listed the best of them.
As I looked at the illustrations list I thought of all the great Irish culture and how much the world has benefitted from these Irish voices.
Which made me think also of Scottish voices – our innovations, our Scots songs, the Scottish Enlightenment. Then there are the wonderful Welsh choirs. I thought of Shakespeare, Chaucer, Turner, Wordsworth too and the great English writers and artists.

I thought of the nations of Scandinavia – Norway, Sweden, Finland, Denmark – they were also once joined through a royal marriage.
For the past hundred years each nation has been able to offer the world its own unique voice and are stronger for it – while they are still the nations of ‘Scandinavia’. In fact their voices are an even clearer, unique and positive force in the world than ever before.
Finland offers one of the world’s best education system with highly trained teachers. Norway, Iceland and Denmark too offer a more collaborative approach to running society, that favours equality, fairness and hard work at its heart. All Scandinavian countries are flourishing as independent nations. There is no point looking at the US – the story there is so different - a newer place where each state is fairly autonomous and is more comparable to the EU.

Then I look at us here in this disunited kingdom of islands – the routes of division and discord, misunderstandings, wasteful squabbles, power sharing, disharmony, extreme inequality and class divisions. Many of these wounds run deep and will not easily heal, disappear or ever go away. There is really only a simple answer – to look over the North seas to our Scandinavian cousins and learn lessons of how self-determining nations are working in a healthy way both independent and together.

Perhaps we too on these islands, can be a United nations of Britain and I hope Britain does not only mean England? England has historically been reluctant to offer Scotland real federalism. This half way house of 30% tax and limited control of welfare is unworkable and for sure something has to give. This doesn’t compare well to other devolved nations or states in America  - such as Quebec, Catalonia – who control their immigration and taxes and broadcasting. Catalonia alone has four tv channels! While Scotland has none1 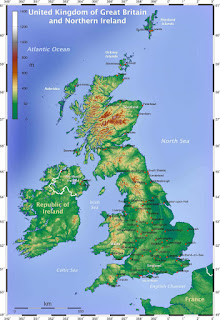 Knowing that Ireland used the pound sterling for 50 years after its independence, it was demoralising for our supposedly fair and equal union to hear that England would not allow Scotland to use the pound and also knowing that if the Bank of England refused to allow the use the pound, it would also have to refuse other countries access to do business in pounds sterling and was like shooting itself in the foot! Scotland felt bullied and told off like a naughty child told to go to its room to play with only the toys assigned to it..

Why would Scotland be like Greece – rather than Iceland, Norway or Denmark? We have more resources than Greece, better universities and R & D. Fear is not a good way to cement a happy union. Let us try to look forward with positive expectations.

It is strange Gillian Bowditch Sunday Times 5th March, sees Scotland as diminished by wanting what other nations have – I see Scotland instead as empowered and flourishing in the belief we are as confident, capable and able for self-determination as any other peoples! 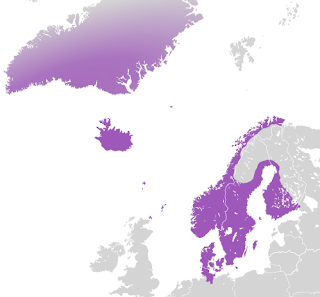 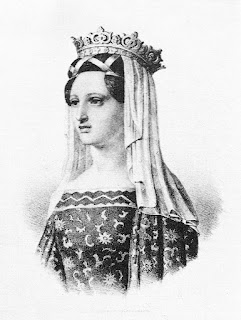 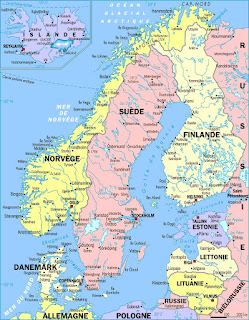