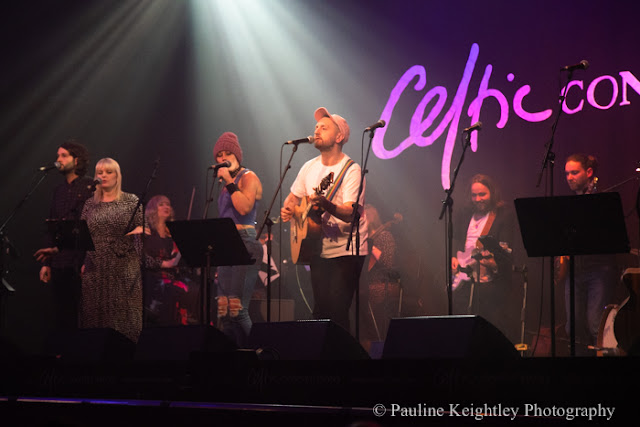 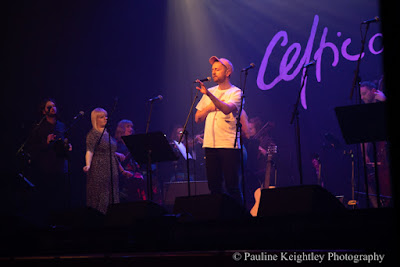 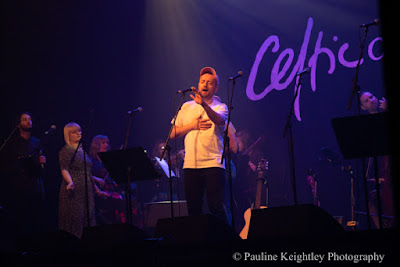 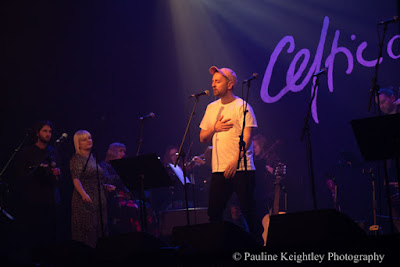 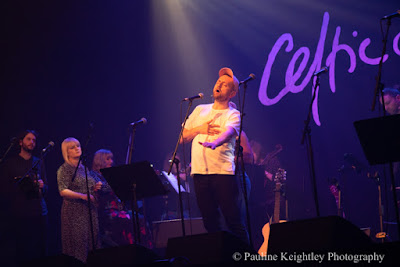 Wilson began with a crowd-pleasing Del Amitri’s Kiss This Thing Goodbye and Graham Lyle’s What’s Love Got To Do With It. Eddi Reader performed a memorable Patience of Angels by Boo Hewerdine, along with her talented musician husband John Douglas, of the band Trashcan Sinatras.

Karen Matheson sang Mark Knopfler’s Brothers in Arms, with some highly exuberant playing by the rhythm section - plus the Blue Nile’s Happiness, KT Tunstall and Annie Lennox’s, No More I Love You. Karen had clearly enjoyed getting into the spirit of this collaborative, soul showcase. From Liverpool award-winning country soul singer, Robert Vincent, was on good form and sang a Travis song, Flowers in the Window, and Gerry Rafferty’s well loved Stuck in the Middle With You. As well as Lewis Capaldi’s major recent hit Someone You Love. 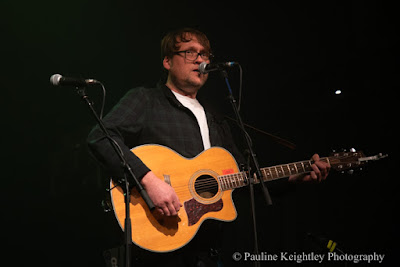 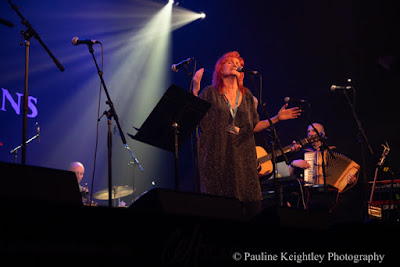 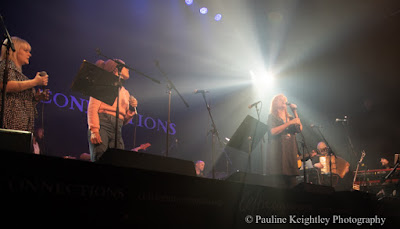 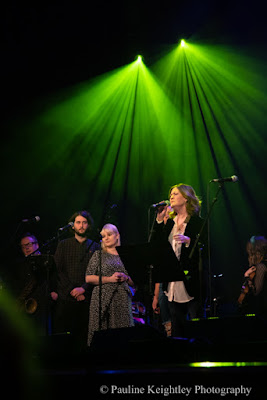 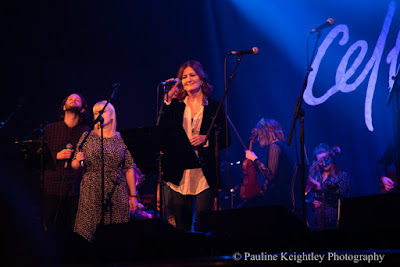 One of Ross’s biggest influences is John Martyn and he began the second half with an engrossing Fine Lines (I’d love to hear Solid Air or May you Never by the way). Wilson performed a new song from his up-coming album and a more upbeat version of his song Grateful. And for a grand finale we were treated to Jack Bruce’s Sunshine of Your Love, which had the packed audience on their feet. A heads up too for the excellent funky band. I would have enjoyed also to hear more duets and from emerging new Scots talent.

Keep a light on in these dark days….. 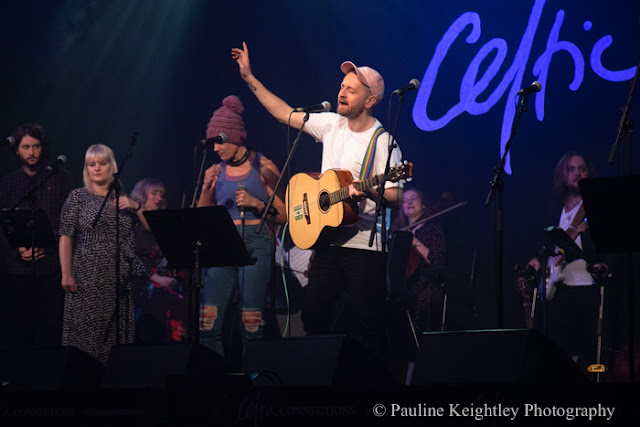 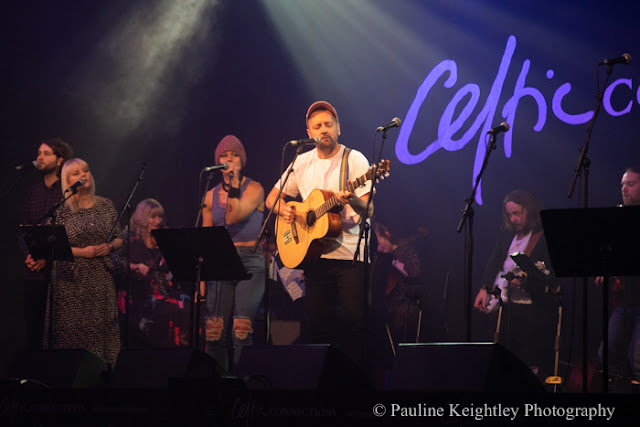 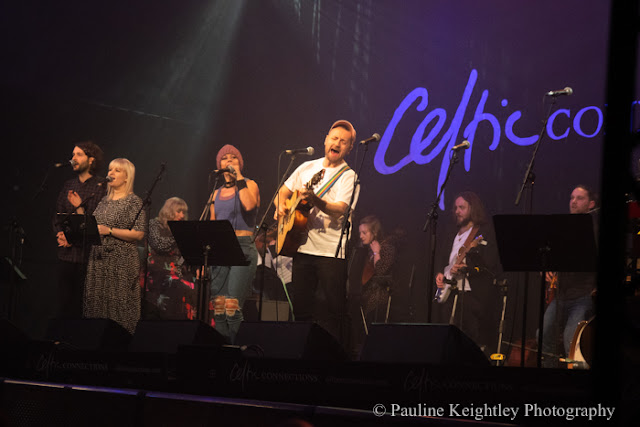 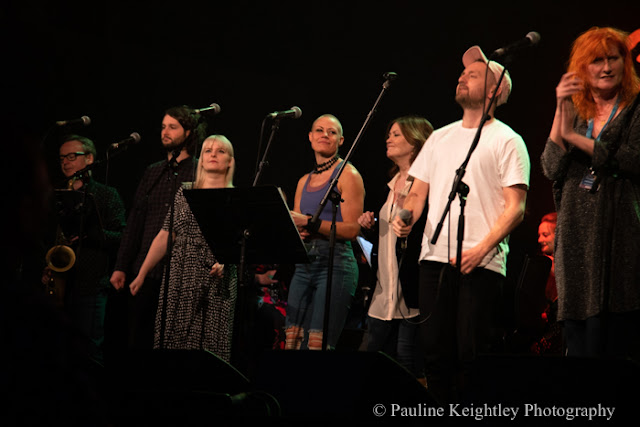 Wilson draws on both his passion for blues rhythm guitar and the intimacy of folk tunes. His musical heroes include Van Morrison, John Martyn and other soul / folk musicians. I’m a fan! I first heard Ross at my local folk club, which was packed out for his 2 sold out nights there and I was impressed with his range, dynamic guitar playing, husky soul-filled voice and the passion of his songs. 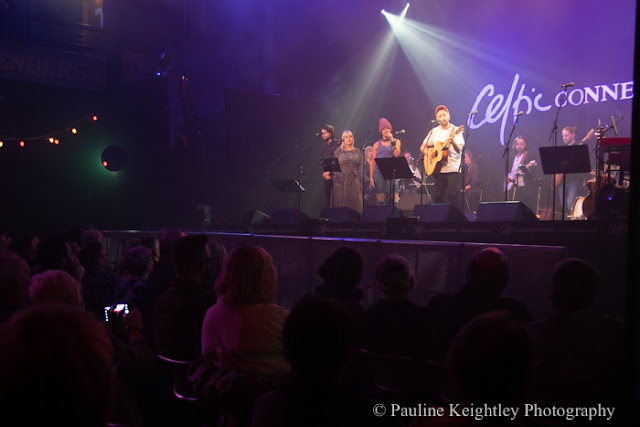 At Edinburgh festival 2018, Ross performed his first This Is Caledonian Soul concert at the Queens hall with a quality line up and well chosen songs.

I like to own my music and support musicians that I admire and I have so enjoyed Ross’s albums. (He also does an excellent version of Davey Steele’s powerful song Scotland Yet.)
ALBUMS – Ballads of Peckham Rye 2015: Lo, Bird is on the wing, 2016; Live at the Queens Hall 2017; Water of Leith 2019. Plus eps and singles.  https://bluerosecode.com/ 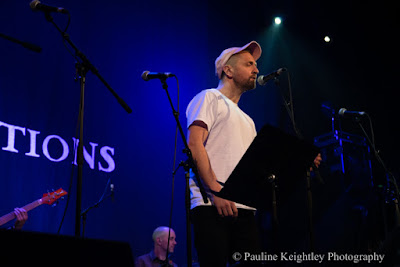 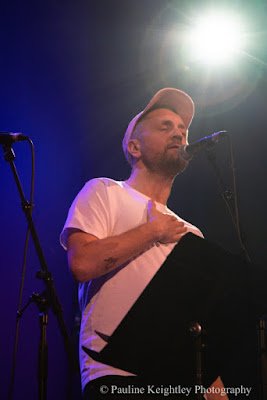 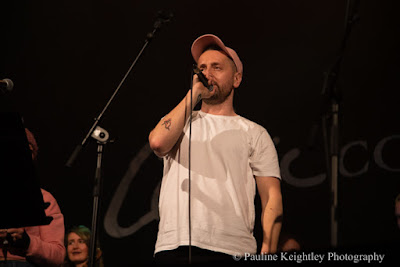