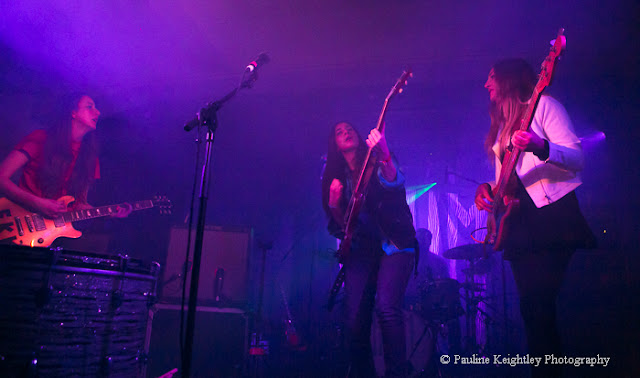 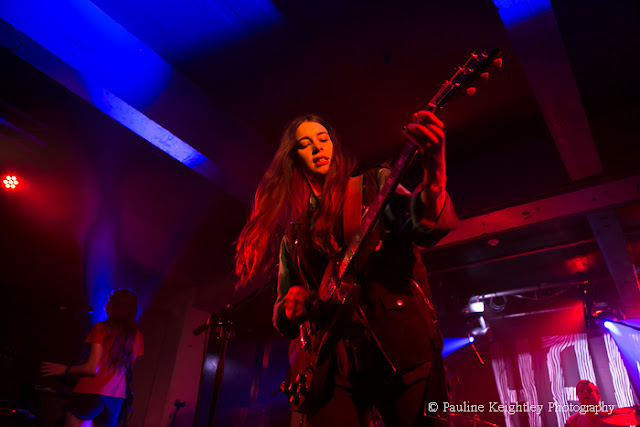 I like Haim - good to see a girl band that really play and look good without tottering about the stage in huge heels! In their video they are even playing basketball! Girls in America play sport much more than here.
I heard the band perform on the BBC Jools Holland show and I thought they had a new refreshing sound.

Glasgow’s hippest venue SW3 was packed with many female fans joining the front rows. Haim have already  supported Florence and the Machine a few months back, which was certainly a good support slot to achieve!

The three sisters let loose their joyful harmony singing and cool rhythms. Este, the oldest is a talented bass player – as are Danielle who plays guitar with drama and energetic Alana on keys, along with drummer Dash Hutton. They are all equal band members and take turns on lead vocals which makes them a fun live band. . . . 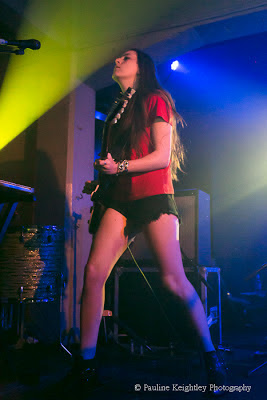 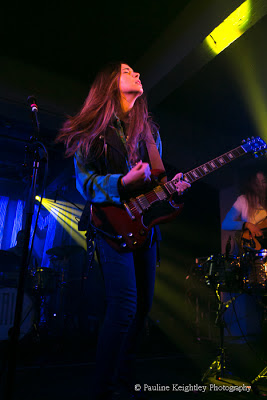 The crowd enjoyed their Fleetwood Mac cover and new single Falling. A favourite was their song Save Me, which is also a favourite of mine. They finished their encore with the fun full on drama of drums and their song Let Me Go.

They had a relaxed manner and played with subtle and infectious energy. There are shades of Fleetwood Mac. What took my attention was their rather unusual and enjoyable rhythms.

This band is the second Californian girl rock band I’ve taken photos of – the first being Warpaint a few years ago. Not sure where the Scottish girl bands are? 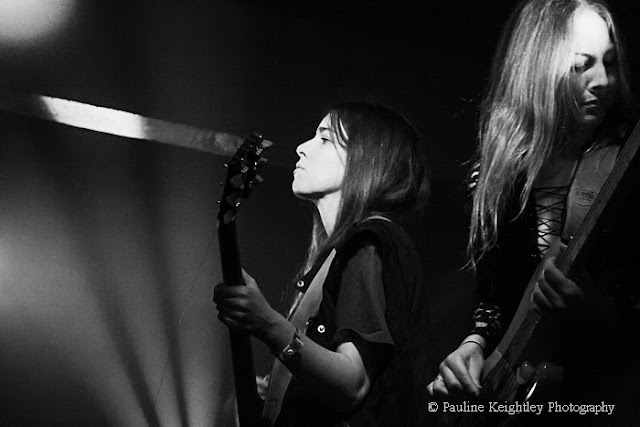 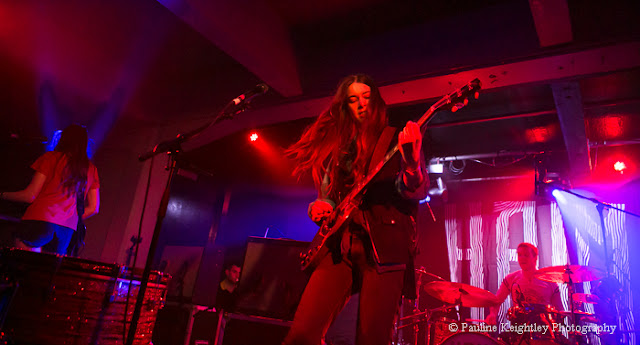 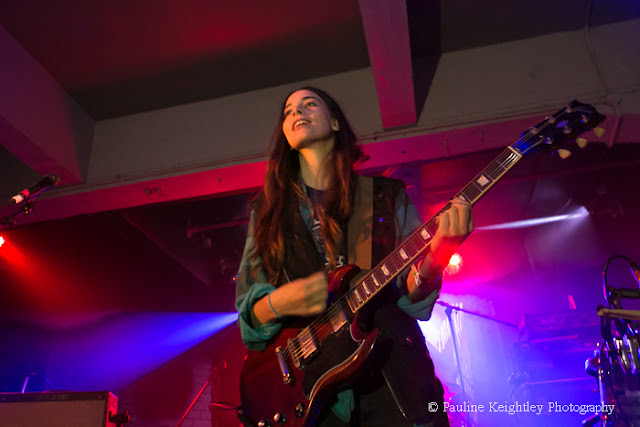 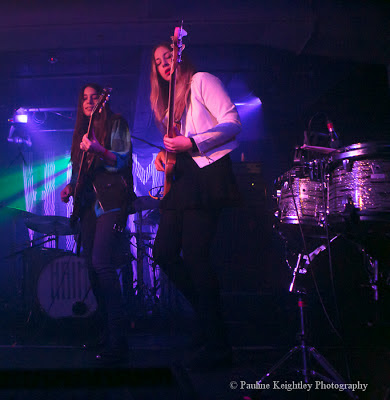