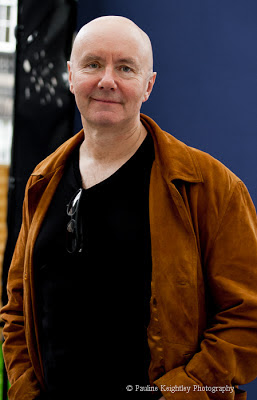 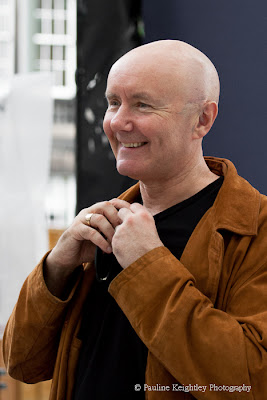 
Irvine Welsh is a Scottish novelist, playwright and short story writer. He is recognised for his novel Trainspotting, which was later made into a critically acclaimed movie. His work is characterised by a raw Scots and brutal depiction of Edinburgh life. He has also written plays, screenplays, and directed several short films.

Irvine Welsh had a fun and very interesting chat with Nile Rodgers at Edinburgh Book Festival 2012.  They were such a contrast to watch and listen to! The very white, very Scottish Irvine and the so soulful and very black Rodgers! Amazing chat!  I also really enjoyed Nile's storied interjected with his guitar playing.
Rodgers – sometime actor for Sesame Street, songwriter, musician, producer, arranger and guitarist. Le Freak, Everybody Dance, We are Family, Let’s Dance, Like a Virgin, The Reflex. Nile has written his autobiography “Le Freak – An Upside Down Story of Family”. 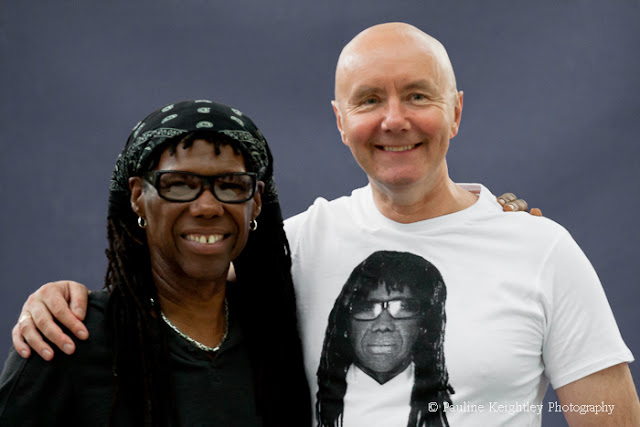