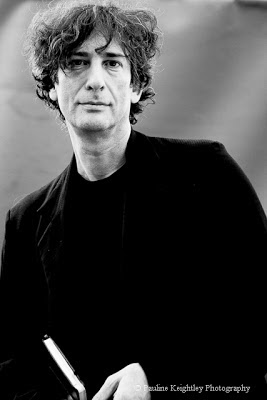 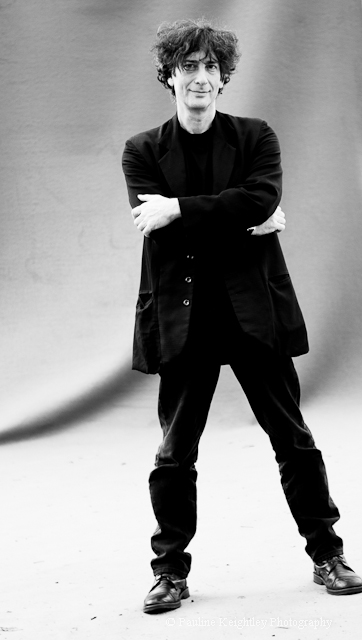 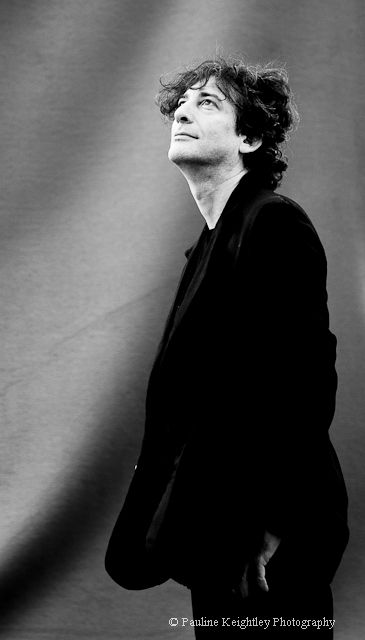 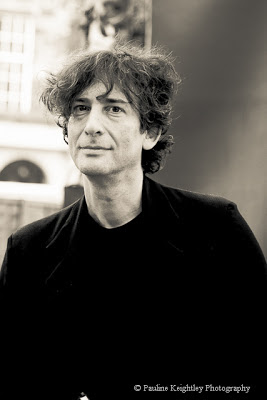 Neil Gaiman was such a fun character to shoot in Edinburgh!

Neil Gaiman is an English author of short fiction, novels, comic books, graphic novels, and films. Including the comic book series The Sandman. Gaiman's writing has many awards, including Hugo, Nebula, Bram Stoker, Newberry meal and 2010 Carnegie Medal in Literature. He gave a talk at the Einburgh Book Festival 2011. Copyrighted.