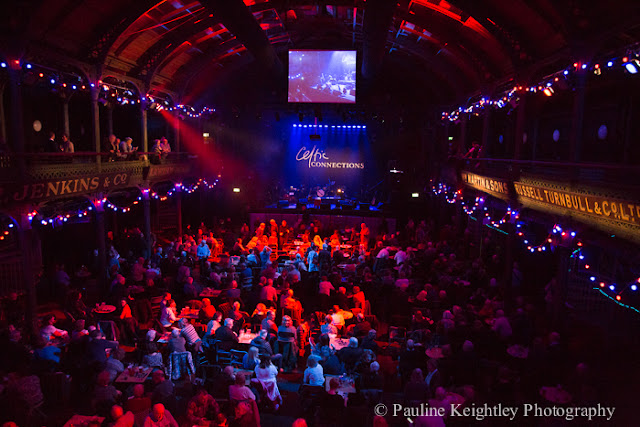 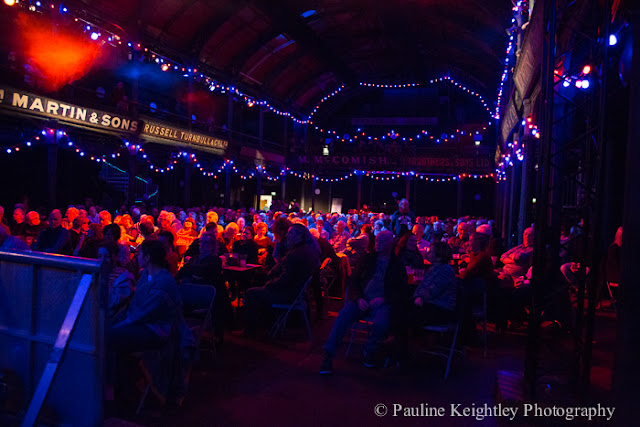 My concerts this year also included rhythmic songwriter King Creosote, storyteller Rab Noakes and accomplished fiddler John McCusker. A special mention for Rose Code Blue’s concert at City halls, with his full band and as always some exciting new songs. Check him out!  Many of the most exciting younger folk musicians like to mix up the genres (cletic fusion) – King Creosote, C Duncan, Rose Code Blue. A prime example was Martyn Bennett who mixed the piping traditions with modern dance grooves to great effect.
I enjoyed a quality concert from Rab Noakes, when he sang both his classics (landmark songs) along with his more recent work – songs such as Gently Does It, I’m Walkin Here, Tramps and Immigrants. I remember singing his classics with other folk singers – Edens Flow, Clear Day, Together Forever, Branch. Happy Days! Noakes too mixes his Scottish roots and American influences.
Music at Celtic Connections celebrates the benefits of our very diversity.
“One of the many true joys of CC is that within our tradition of Celtic music and international collaborations, we do not think about creative boundaries. Instead, we present on our stages some of the most brilliant musicians working today and explore the richness and diversity of the music we are celebrating.” Celtic Connections director Donald Shaw.

One of the joys of folk music is it live improvisation and collaboration. It is not about sheet music or the studio as much as sitting playing with others in a casual, relaxed way and the discovery old tunes and new. Its also about playing intimate, folk venues and clubs. Yes its about past a rich past tradition, but it also adds the new. As greats Burns, Yeats or Dylan knew and understood, artists need to build on the past and as Rab Noakes wrote , ‘A future with no past, has no future.’
The climax of the festival is always the memorable Transatlantic Sessions concert, with its energetic Scottish tunes balanced with American rhythms. We left the Glasgow concert hall with the sounds of Scottish fiddles, American country, Trad and Gaelic ballads and engrossing rhythms, to take with us renewed into the winter night!

Next year Celtic will partner with Ireland. Many of Ireland's best musicians have performed at the festival – including Van Morrison, Clannad, Sharon Shannon, Karen Casey, Chieftains, Altan, Dervish, Damien Dempsey, Cara Dillon, more! Next year's festival promises to be a good one! 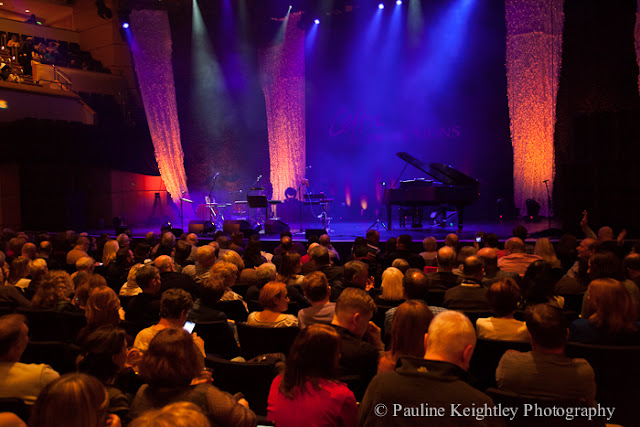 “You have to be somebody before you can share yourself.” (online) Silcon valley apostate Jason Larnier 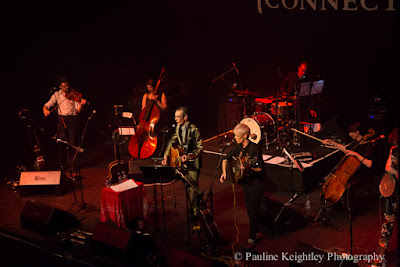