Celebration this year of 25 years of Celtic connections music festival
‘The Sights and Sounds of Celtic Connections’
from the many lights overhead of the Danny Kyle stage that illuminate the aspirations of many young musicians; to those playing accordion, Uilleann pipes pipes , fiddle or piano in the concert hall foyer; the photographers images of concerts they’ve enjoyed; the old oak warmth of the atmospheric Old Fruitmarket where folk musicians or ceilidh bands never cease to amaze; to the packed anticipation of the concert hall audiences for another year of Celtic cheer to lift the gloom of January chills – and  as the snow falls on the opening night I feel grateful to be there! To the last Transatlantic Sessions concert when the days are longer. 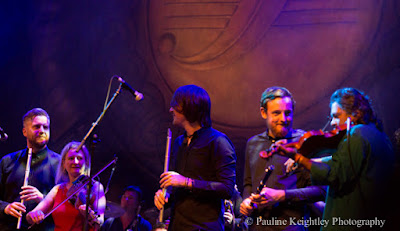 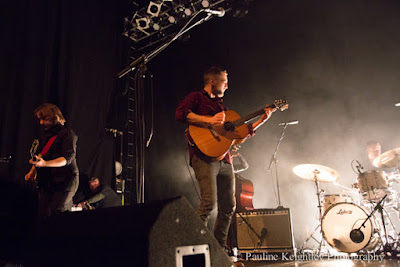 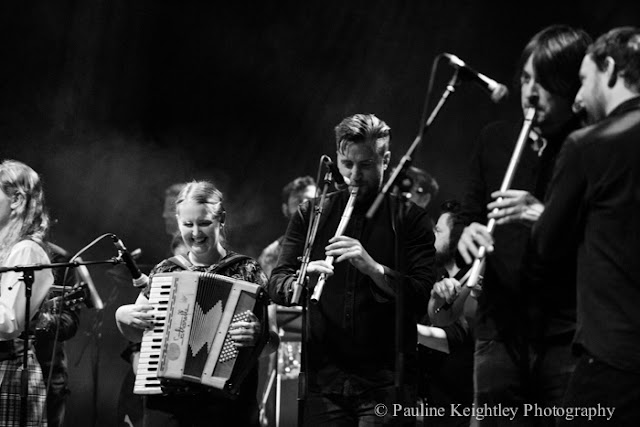 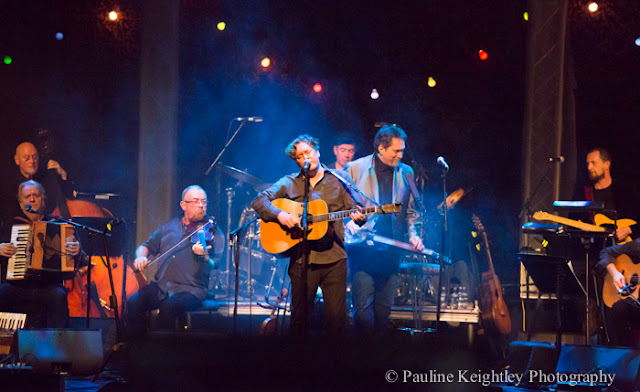 On top of this CC hosts film, art exhibitions, workshops, ceilidh nights, talks, late sessions,
The biggest audience for Gaelic scots music at Bothy Culture and Beyond. Plus a whisky festival at SWg1. The FILM, the Groove is not trivial path to joy - social change through the arts. 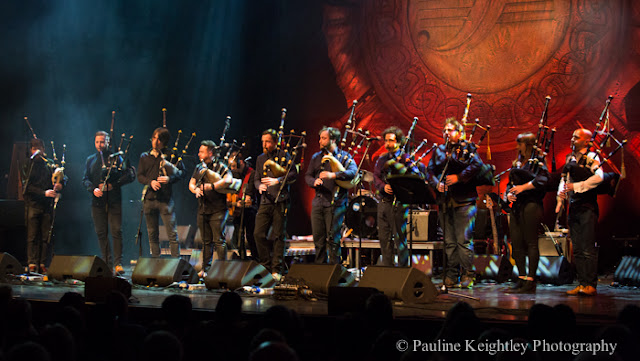 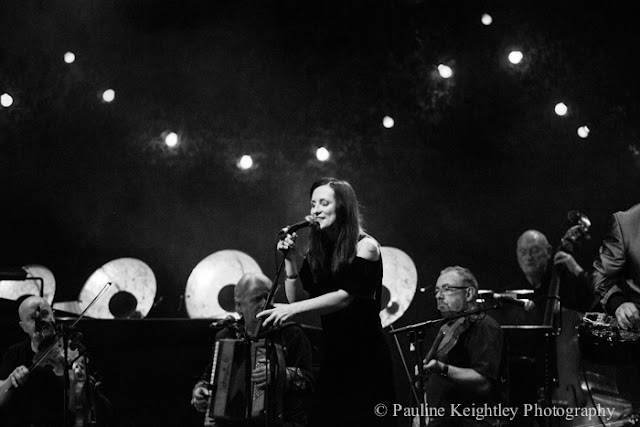