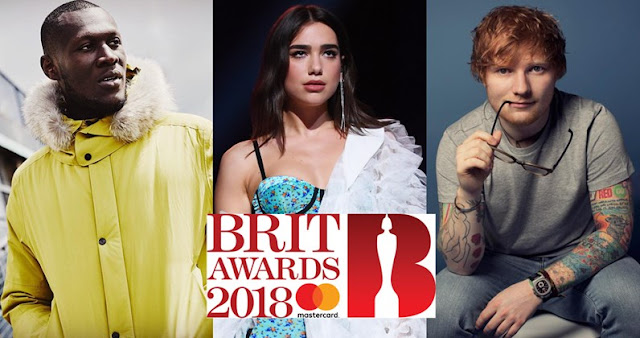 Has England lost its identity in a London melting pot?

MMmmm, not sure what to say here. I’ve watched these types shows over many years .
The show stated with Justin Timberlake – isn’t he American?   In recent years the show has become more and more Americanized.

But is it more that the mega super cities are now a globalized culture unto themselves – this show might have been in New York, Monaco, or Tokyo? The music would sound more or less the same in any major world city – some retro Ed Sherran  (he reminds me of Tracey Chapman), some rap, some dancers in sexy outfits, one rock band and spattered with a few reality TV show winners.
Where is any unique indigenous culture then? Perhaps the major cities don’t have any anymore – with their AirB&Bs, over done Xmas lights, major chain stores.

Those of us who don’t live in a huge world super cities lost touch with what these places are about? Do we really want to visit Rome to find it is the same as New York? Or that Paris is the same as London?  Don’t we want to have unique cultures, arts and heritage and yes music, that we care about?

These 'cultural shifts' are important also for our present day political confusions. Many of us are confused. The mainstream supposedly ‘free press’ feeds us gossip rather than any authentic investigative journalism. (while there are pockets of enlightened journalism). Meanwhile the old tabloid foreign owned press feeds the older generations lies.

I live north of Glasgow, which is also a major cosmopolitan city, and I have access to some of the most beautiufl countryside – Loch Lomond, Campsies, Trossachs.
Glasgow is rather unique – it has an abundance of small, mid and large venues for all kinds for musicians to meet and play. And there continues a healthy grassroots music scene. Each January Glasgow hosts the world's largest folk, roots and world music festival, which brings together American, traditional. Gaelic, Celtic  (Quebec, Basque, Brittany) Irish, Shetland and Orkney islands – with pipers, singers, guitarists, songwriters, composers. Celtic Connections mixes contemporary influences long with oral and musical traditions.

We want to collaborate with different places and offer unique work – but not at the expense of loosing individuality and difference, because that only leads to blandness and a homogenised world. To produce quality in the arts we must know our own stories. 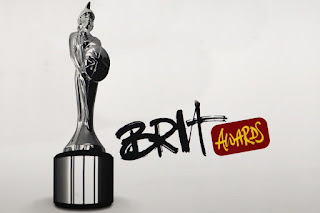 The Irish and Scots took their music over to America’s Smokey mountains, new Orleans – where it missed with ragtime blues, sea shanties, French Cajun, slave work songs and cowboy songs.

“You hear all the finer points and you learn the details. “ Bob Dylan.
‘I had all the vernacular down. I knew the rhetoric. None of it went over my head – the devices, the techniques, the secrets, the mysteries – I knew all the deserted roads that I travelled in too. I could make it all connect and move with the current of the day.’

We must not ‘break into smaller pieces’ – it has to be about balance though between being international and looking outward, but in order to do this well we must first know and understand our own stories. We must be national in order to be also international. The most successful artists know this instinctively.
States in Europe are no longer about ‘ethnic bases’ controlled centrally – now they are more about citizens rights to speak their regional languages  This is a long switch from ethnic to civic nationalism, which has been happening in Scotland too. This is causing tensions. Europe hundreds of years ago had large empires  (such as the Habsburg empire, the holy Roman empire) – Europe is now a place of numerous nation states.