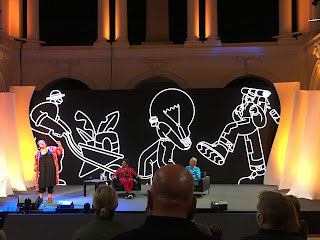 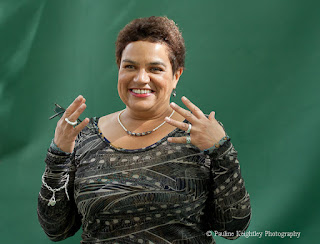 Excellent chat with Jackie Kay with Janice Forsyth about her 5 years as the Scots Makar on BBC Scotland’s afternoon show -  https://www.bbc.co.uk/programmes/jackiekay

Poem for the Queensbury crossing - The long view

Poem for the Homeless,

plus the baton from poem to song.

BOOK - Elif Shakaf, How to Stay Sane in a world of Divisions

“Its been a joyous , interesting ride to have been to every major city and to have been to so much of the highlands an disbands, rural part of Scotland. And incredible journey..

Nicola Sturgeon, “Jackie Kay made an enduring and positive impact –and has widened the  appeal of poetry.”

Filmed in the stunning Scottish Highlands, tonight we host the premiere of the first instalment of our 2020 online celebrations.

Set to the words of award-winning poet and Scots Makar, Jackie Kay. Fare Well Part One takes inspiration from what we've been able to do and not do during 2020. Jackie writes about the way that the air carries airs, music, the virus, chants and hymns.  Despite the trauma of the months gone by, we can and must still hope.  Hope for the future, hope for a new year and hope for each other.  Part One of Fare Well looks at the year gone by – the funerals and weddings cancelled, the griefs and despairs which have been collective, with a feeling that the world has become a village.

"This air has heather and malt on its breath

as it sighs, puffed oot after a year of death,

under the blue mask of its flag. The Saltire’s

been a warning cross. Dinny come too near. "

Drone show pioneers, Celestial have used sophisticated AI software to choreograph their movements, the drones reached an altitude of 150m and top speeds of up to 25mph to form images created by Scottish illustrator, Gary Wilson.  Reflecting both the words from Jackie’s poem and the surrounding nature of the Highlands, the drones depict a series of images including a stunning Stag galloping across the scenery and the Saltire Cross.  Lending their voices to part one are renowned actors David Tennant, Siobhan Redmond and Lorne MacFadyen; with 25-year-old native Gaelic speaker Winnie from the Isle of Skye completing the line-up, all to a musical score from Skye-based Celtic fusion band, Niteworks.

"Let us remember and never forget

That we won’t let our hopes fizzle out"