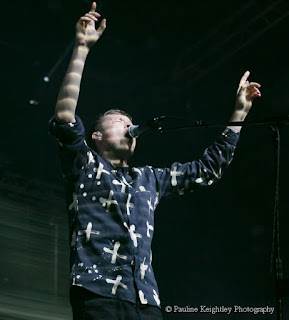 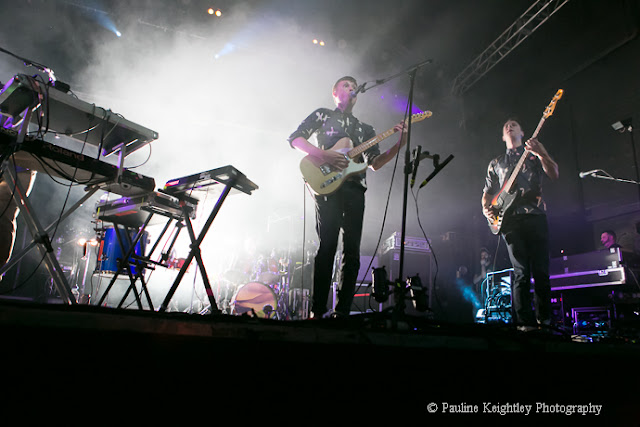 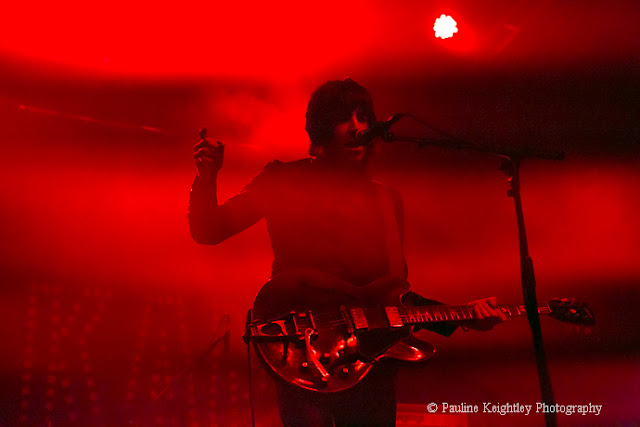 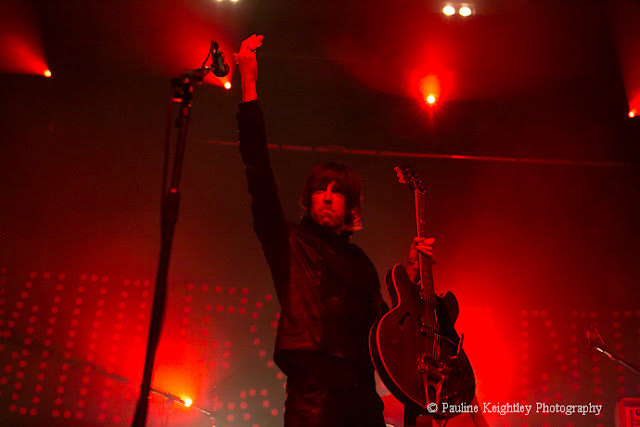 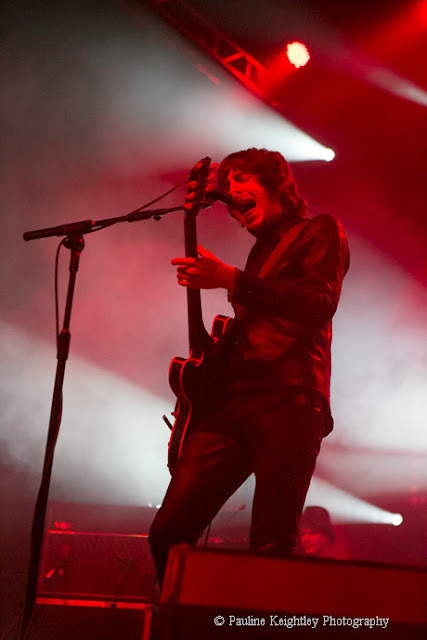 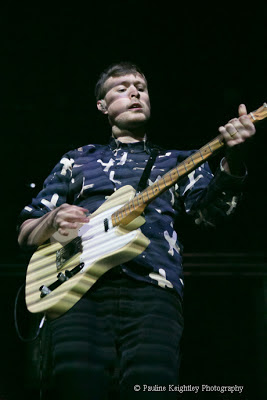 The tour was headlined by Mercury nominated Django Django, who met at Edinburgh Art college and whose debut album has received good reviews. The band had an energetic electronic keyboard player who played creatively and the band offer a new sound.
Palma Violets had charisma and are being hyped extensively in NME. Miles Kane proved a stage veteran and clad in buttoned up leather he had good banter with the crowd were well up for his set! Kanes songs have catchy bass rhythms.