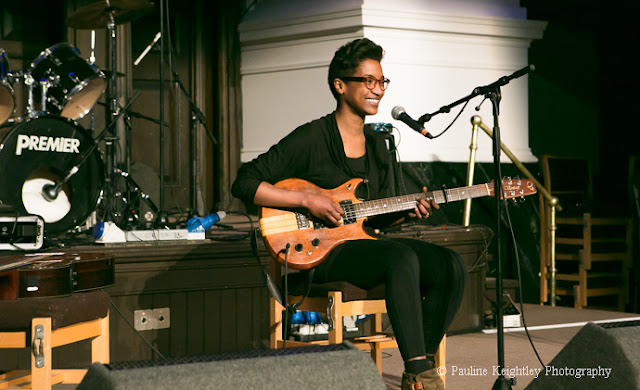 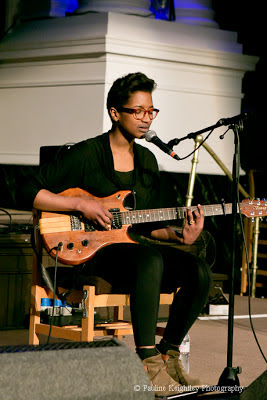 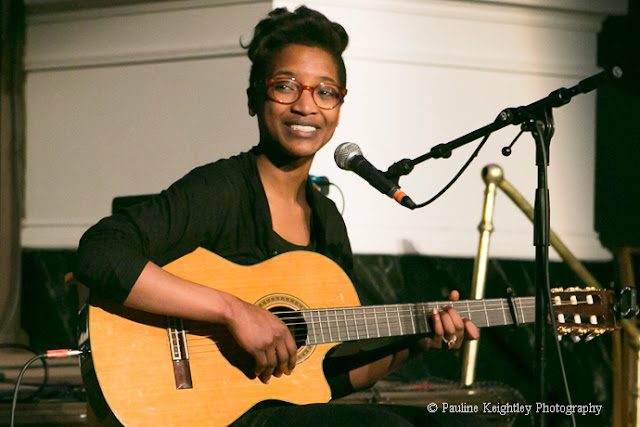 I saw Genesee at the Danny Kyle open stage Celtic connections 2013 - lovely voice. I seem to be very lucky hearing the new voices - a few years back I caught Rachel Sermanni open mic and she's gone on to do very well.. Genesee was one of the five winners this year! Congratulations! :))


17th January – 3rd February Celtic Connections runs the Danny Kyle Open Stage 2013 Every year at Celtic Connections the cream of new musical talent perform at Danny Kyle’s Open Stage. A diverse panel of judges – from industry stalwarts to members of the general public – then have the unenviable task of picking just six winners from the seventy three acts who took part. The winners of this year’s Open Stage, which is supported by the Evening Times, will perform in the finale concert this evening (Saturday 2nd February) at Adelaides on Bath Street, before being presented with their awards.The level of talent on show at all concerts, which was also held at Adelaides, was extremely high. The six winners of the Danny Kyle Open Stage 2013 -
Genesse
Beldina Odenyo singer songwriter, originally from Kenya now resident in Glasgow goes under the name of Genesse and brings her culture and travels to us in her poems and songs.


Elliot Morris - The 23 year-old singer-songwriter from Lincolnshire began playing electric guitar when he was 11, but launched his solo set at 17, just a year after starting to explore the possibilities of the acoustic instrument. www.elliottmorris.co.uk/