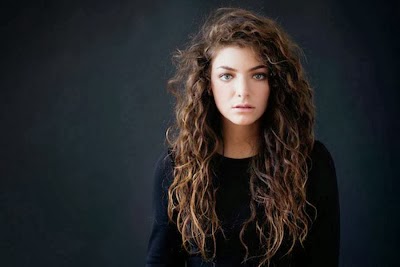 Good to see several of those artists I have posted on my blog about over the years nominated at The Brits - legend Nile Rodgers (Le Chic), new artists Lorde, Haim, James Blake and with Emeli Sande presenting the Mastercard album award.


Nile talked in Edinburgh of disco being out of favour and good to see his talent recognised again. Rodgers wrote songs with David Bowie, Madonna, Diana Ross and more. Rodgers performed at the awards ceremony finale along with hip-hop artist Pharrell Williams.  They sang Good Times! And Happy! And Shiny Happy People!

King of style David Bowie won best male, strangely 30 years after his last Brit and with model Kate Moss reading his acceptance speech and even asking that Scotland not to go independent!  The British global success award went to Simon Cowell’s boyband One Direction while Sam Smith won the Critic’s choice award.


Good to see rock and roll back in favour with the successes of young band Artic Monkeys. I was surprised to enjoy much of the show as there have been times it has all felt stuffy, predictable and with mostly over the top performances.  Yet sometimes I’m not entirely convinced….

Of the younger artists I really like the subtle timbre of Lorde’s voice and the 17-year-old singer-songwriter from New Zealand, won the best international female solo artist.