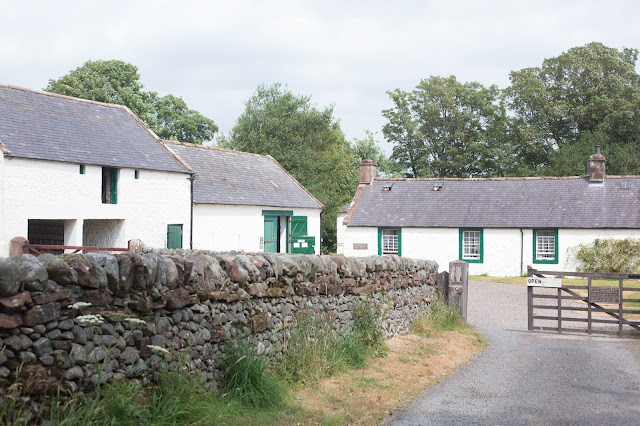 This summer I was so pleased to visit the last farm our great poet Robert Burns lived in. Ellisland is just north of Dumfries and incredibly is pretty intact as when Burns lived here and contains books and other material he had there.
**In 1788, Rob and Jean settled at Ellisland farm, a few miles north of the town of Dumfries. It was romantic and he was so pleased to have the river Nith running beside the new farm. A new farm house had to be built: the land was neglected with old ‘run-rigs’ strips, little drainage, no hedges to keep animals off the crops and no farm house. They had a servant and farm workers at Ellisland farm, so he was then able to write many songs and poems while he lived here - Auld Lang Syne (1988), Banks O Doon (1791) and his masterpiece the narrative poem Tam O'Shanter(1791).

Robert Burns had enjoyed a second winter in Edina in 1788, when stayed in St Andrews square.
He left Edina that March, little knowing I would never return there. He wanted to return to find his muse to the land and to raise his young family.

Burns married his Jean in March 1788 and they lived for a time in a small room in Mauchline.
He was offered the choice of three farms and decided on Ellisland. The farm houses and Byre had taken some time to build and Jean stayed with his mother to learn about cheese making for those months. 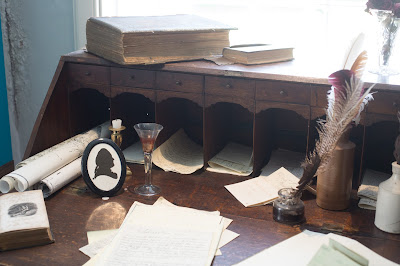 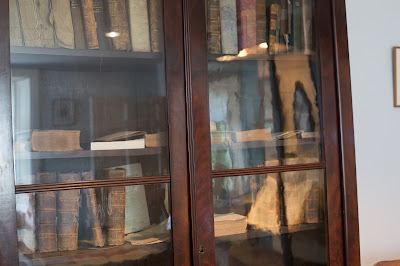 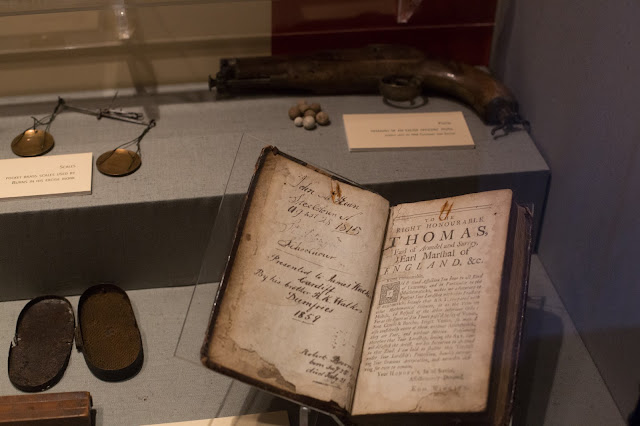 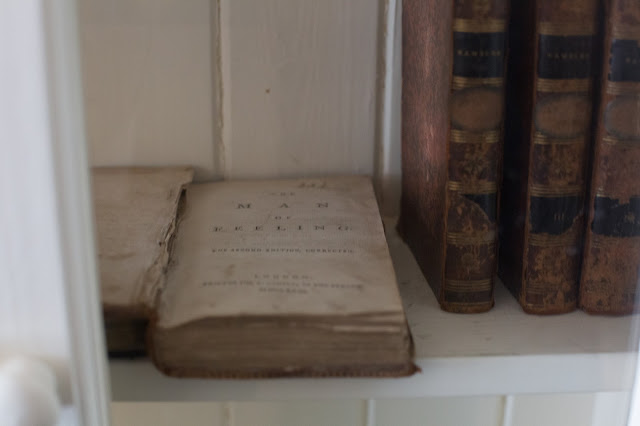 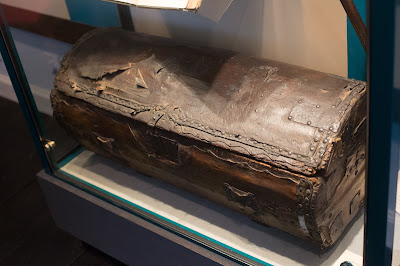 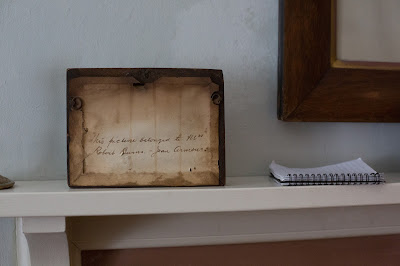 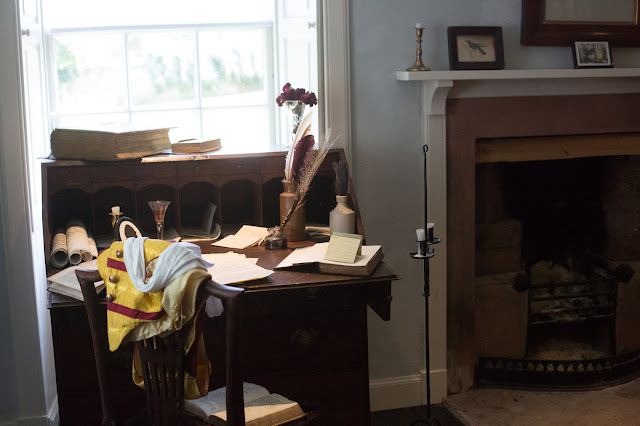 Burns found time to write near the woods of Craigie burn near Moffa and at the Hermitage.  He visited the Birks O Aberfeldy on his highland tour. He wrote and sang in the open air to study nature and human nature both. He studied the life of nature around him, from the wild flower, the river banks, the woodlands, the bird song, the small animals underneath, and the fields of corn.

His most famous song, Auld Lang Syne was written after he heard an old man singing this songs and Burns added new verses. Burns collected all these old songs on his Scotia travels, which inspired him to write his own songs too
He wrote Tam O Shanter – his most famous narrative poem on a free day as he walked along the shady path by the banks of the river Nith. He lived at Ellisland for four years. 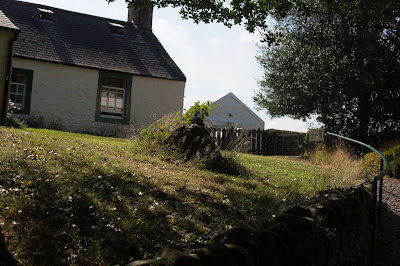 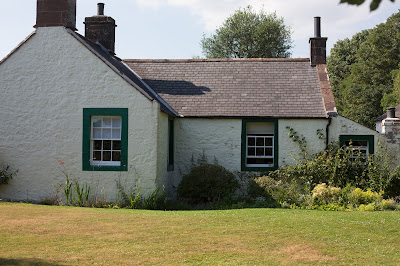 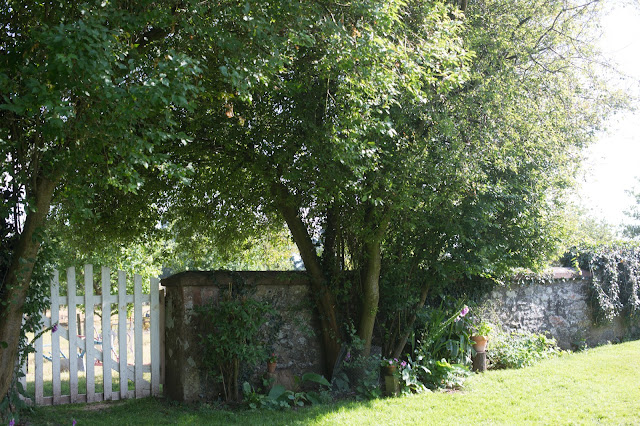 He also began training to be an Exciseman, which meant long rides away from home.
Burns was only thirty and he had been the toast of Edina - he was the new father, the struggling farmer and the ambitious bard.

Perhaps he had been doing too much - a young father, Exciseman, farmer and collecting songs and writing poetry.
It became all too much. He sold off the stock to leave the farm life for town life in Dumfries.
And in 1981 he and his young family left Ellisland for a town house in Dumfries town